Why Can't I Pull The Scratch Docker Image? 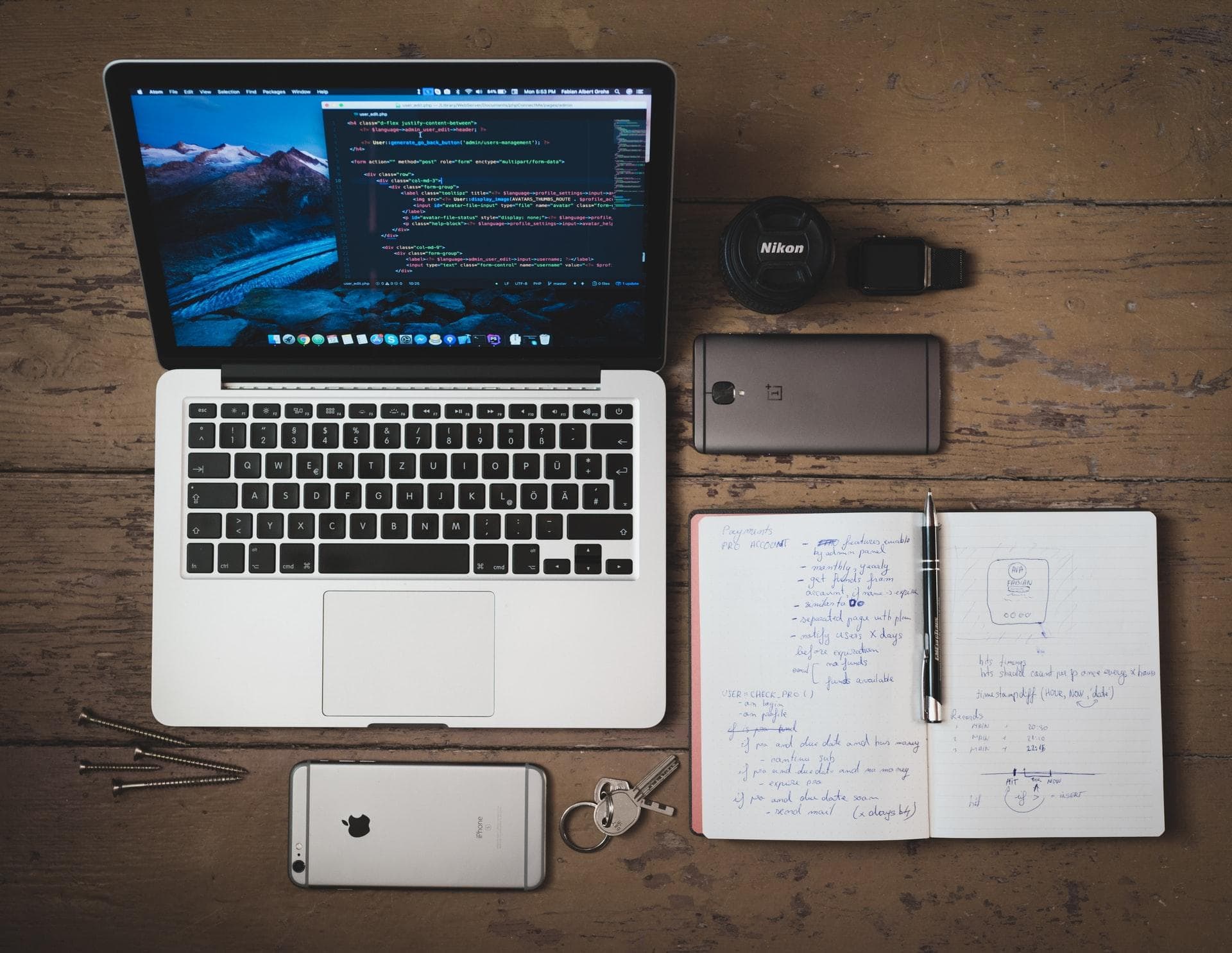 Photo by Fabian Grohs on Unsplash

So, you have read of the scratch Docker image and tried out a docker pull scratch, which failed. What happened? And why?

scratch is not a real Docker image. It is a reserved keyword in the Docker space that basically means "start with empty filesystem".

FROM scratch won't even count as a new layer. It is a no-op in Dockerfiles.

Imagine you have a binary called hello. If you want a Docker container that just starts that binary you can create a basic Docker file like this:

This will create a one-layer image with only the COPY command.

If we look into the scratch documentation we find:

You can use Docker’s reserved, minimal image, scratch, as a starting point for building containers. Using the scratch “image” signals to the build process that you want the next command in the Dockerfile to be the first filesystem layer in your image.

While scratch appears in Docker’s repository on the hub, you can’t pull it, run it, or tag any image with the name scratch. Instead, you can refer to it in your Dockerfile.

This is extremely useful if you work with compiled languages like Go. You'll get the smallest possible Docker image with a multi-staged build file: